How (not) To Save The World 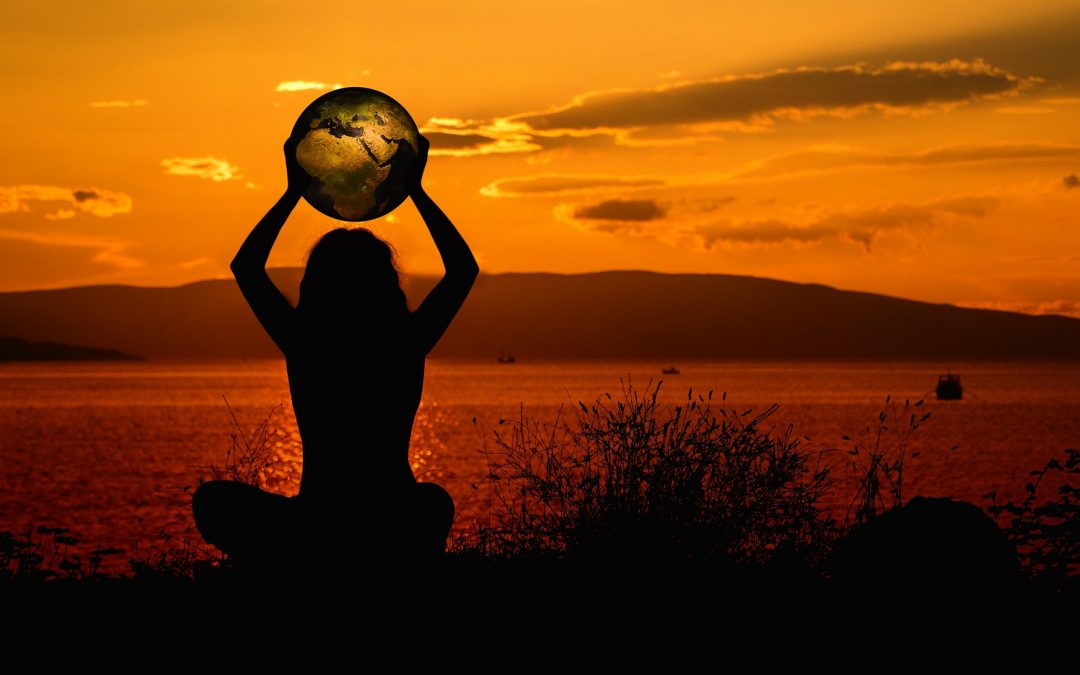 I was running late. The Monday morning staff meeting would start in ten minutes.

Either I wend my way through the market as vendors set up for the day or take a short cut that would get there in time to grab a cup of tea.

The shortcut was through an alley and overnight hang out popular with drug addicts. Street cleaners had not yet done their rounds so it would be peppered with used syringes and smell bad.

What the heck. I chose the alley. I took a deep breath, stepped gingerly past syringes my eyes pinned to the exit a short distance ahead. About half way though I had to take a breath.

Yes, I saw the syringes. Yes, I was aware of the stale air. Yet my disgust and fear was overridden by an overwhelming experience of Love.

Nothing, absolutely nothing about the alley appeared dangerous, ugly or foul. My revulsion was replaced with seeing and sensing the syringes and stale air as emanations of Love.

I was having an awakening. This saying sums it up:

In that moment I experienced the alley not only with my physical senses but directly with the eyes of Consciousness/Love.

To be clear. Seeing the alley in a whole new light did not mean I lost an awareness of my civic duty or common sense. But my attitude changed.

My disgust, fear and insecurity was replaced as my understanding that all things; bullets to blueberries, toxic syringes to tulips, come from Love.

Our world changes as we change and not before. No amount of tweaking, fixing, pushing, forcing, defending or protecting our world will create the world we envisage before we shift in consciousness.

As this awakening took root in me conversations with friends and neighbors about what to do to save the world from war, toxicity and scarcity were no longer prompted by fear or anger.

Now I engage in how-to-change-the-world-conversations with the peace, clarity and inspiration that come from absolute certainty that our world changes when we do.

To be doubly clear. If the world looks threatening or under threat and needs saving. Do what makes sense to you to do. It’s important you do. In fact it’s impossible not to act from the way reality appears to us. But act we must because we all have a critical part to play in the unfolding of infinite Love.

A shift in consciousness happens when it does and not before. But Life’s invitation to wake up to reality based on Love and infinite possibility never expires no matter how bad things look.