Why It’s Impossible To Love Yourself 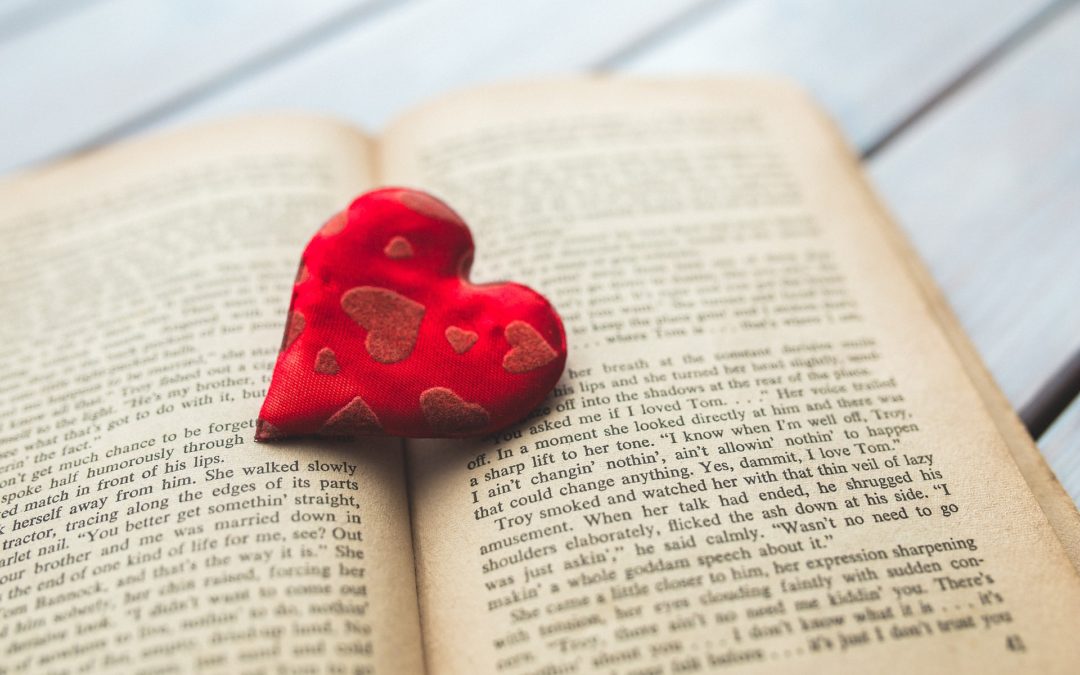 Norm steps onto my front porch. His left foot drops a little. It failed to mend after being broken a few years ago. Other than that he’s sprightly and has a child like sparkle in his eyes.

Before shaking hands he reaches back to pull his wife up the step.

Edna has a soft fading mind that is unaware of the day of the week.

She proudly tells me that she and Norm we born eighty-nine years ago, raised seven children and have twenty-four grand children. To which Norm gently adds they have twenty-seven.

Norm settles into a chair in my office. His eagerness to share bubbles up. He spills his love of life; his education, flying career, world travels and darling wife. He’s determined to live until he’s well over a century.

I sit back and let him spill. His devotion is a love song. He trills like a spring bird.

I’m sure the light streaming from his eyes casts a shadow on the wall behind me.

Norm began reading esoteric spiritual teachings when he was fourteen. The kind of stuff that was woo-woo before the word woo-woo existed.

Before the hour is up, more out of politeness than wanting to because he’s sung himself into a pure vibration anyway, I ask Norm what brings him to see me.

And then it happens. His head drops, shoulders slump. Voice flattens.

He falls, metaphorically speaking, into a rabbit hole. The one called shame.

“I keep getting migraines. I’ve tried to heal them but they don’t go away. I can’t be loving myself enough. I want to know how to love myself more”.

This from a man who moments ago beamed love.

The thing is this. It’s always only ever this. We can’t see the light of our true nature when we believe false ideas about who we really are.

Norm, as we all do until we stop, believed he was separate from Love. That Love, Peace, God was out there, over there, on the other side of this obstacle.

From his viewpoint it was his job to study harder, do better, love himself more.

But we cannot love ourselves when we are already Love.

Yes, we can pamper ourselves or say “no” when when we mean it. But we cannot work our way towards love when we are Love. Because Love, our true nature, is not out there, over there or on the other side of an obstacle. It’s right here, in every moment, hidden in plain sight.

Problems are not proof that we’re not loving ourselves enough, good enough, spiritual enough, smart enough or deserving enough.

So let’s drop buying the belief that problems are evidence of being at fault.

Free of self-blame we drop into the heart of our being; the place and space where Love upwells because it can’t not.

Where we as Lover and Beloved dance and sing and do our thing (heal, inspire, act from love and clarity) because there is nothing and nobody in the way.