It took three of us to haul her out of the water. One to pull, using a hefty truck. The other two to guide her with long platted ropes, attached to her front and rear.

She rose slowly, wire halyards clanking against her metal mast. It was only then that we could peer beneath the water mark and begin to get answers. 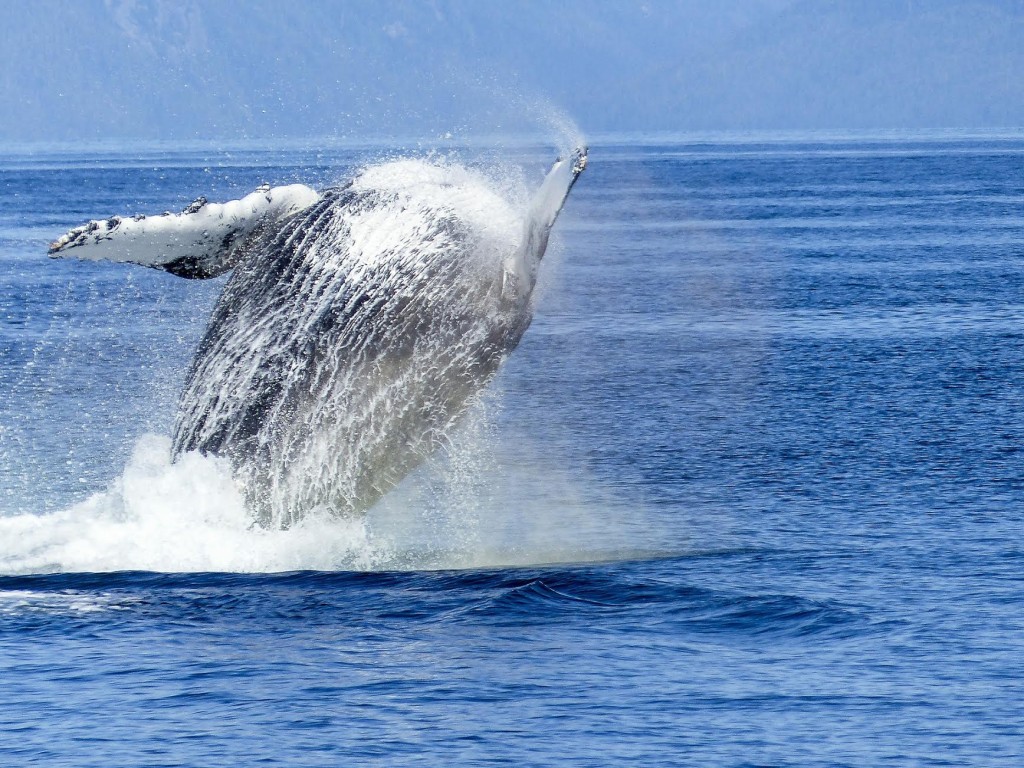 Chicita, the boat, had looked splendid in the water. Her owner kept her chrome winches polished and sails crisp. But towards the end of the sailing season she’d begun to drag.

The culprit of the slowing down; her encrusted, slimy underbelly.

It was time for a steam clean.

The issue of underbellies popped up few day’s later in my inbox:

Dear Fiona,
I’ve moved to a new town and I’m getting to know people in the circles I’m looking for, but something is off. I’ve met some who seem open and evolved on the surface, but are judgmental about emotions. I’ve even met one woman who told me she doesn’t feel anymore, that she’s transcended all of that.

I used to believe my emotions were inferior and immature. I was an expert in stuffing them. But that only led to misery. I feel so much more alive now that I’ve learned to feel my emotions. I’m confused. What do I do?

I replied: Hang in there. You’re seeing the underbelly of the ‘new-agey’ crowd.

How stuff sticks
Take a moment to consider your relationship to emotions. Do you hold a judgment against so called ‘negative’ emotions; such as anger, sadness or bitterness?

In some circles self help techniques or spiritual practices are used to try to change or avoid emotions. The idea is that negative emotions prevent happiness.

But when you try to avoid emotions you by-pass your human-ness.

You may temporarily feel lighter. But only at the expense of being authentically engaged with your life force. And it’s your life force that has your back. It always flows in the direction of greater contentment and satisfaction.

Emotions are not good, bad or un-spiritual. They are what they are. Like waves on the ocean. They come and go.

When you accept your emotions – rather than stuff down, inflate or deny them – you learn to enjoy them.

Keeping your underbelly clean….
Your emotions only become a problem when you identify with them.

For instance; let’s say sadness arises. If you believe you are sad, then you’re identifying with sadness.

It’s the same with anger. I am angry = identification. And it’s the same even with joy or happiness. I am happy = I’m taking my happiness personally. It’s mine and I’m not letting it go!

When you identify with your emotions you’ll either want to keep them, or push them away. And both of these postures – the grasping and the pushing away – create an inner battle.

This slows your movement down. Because you can’t flow freely in the current of your life if you’re waging a war with yourself.

What’s needed is to stop. Stop taking your emotions personally.

…for your life to flow smoothly…..
Notice your emotions. Feel what you feel. Practice not taking your emotions personally.

When you accept your emotions as a natural movement of life energy you consecrate them.

You’re then free to enjoy the full spectrum of your emotions. They give texture and richness to your life.

Without them you wouldn’t be able to marvel at a sunset, rise up when there’s an injustice, melt when holding a new born, or enjoy your favorite movie.

So go ahead. Just like a whale’s huge underbelly – have a big, expansive emotional life. The more enjoy your emotions the more you’ll glide through life majestically.