The idea that every human being is made of energy brimming with infinite creative potential and wisdom has been the sung, spoken and shouted by sages and saints for thousands of years, and now the quantum physicists are nodding, too.

But this idea is of little use unless it becomes a lived reality. Otherwise the notion that every human being has infinite potential can seem like a cruel tease.

I’ve heard many clients say something like; “Oh yes, I know intellectually that I’ve got infinite potential but it sure doesn’t look that way to me. If I’ve got endless creative potential why does it feel like I’ve hit a brick wall?” 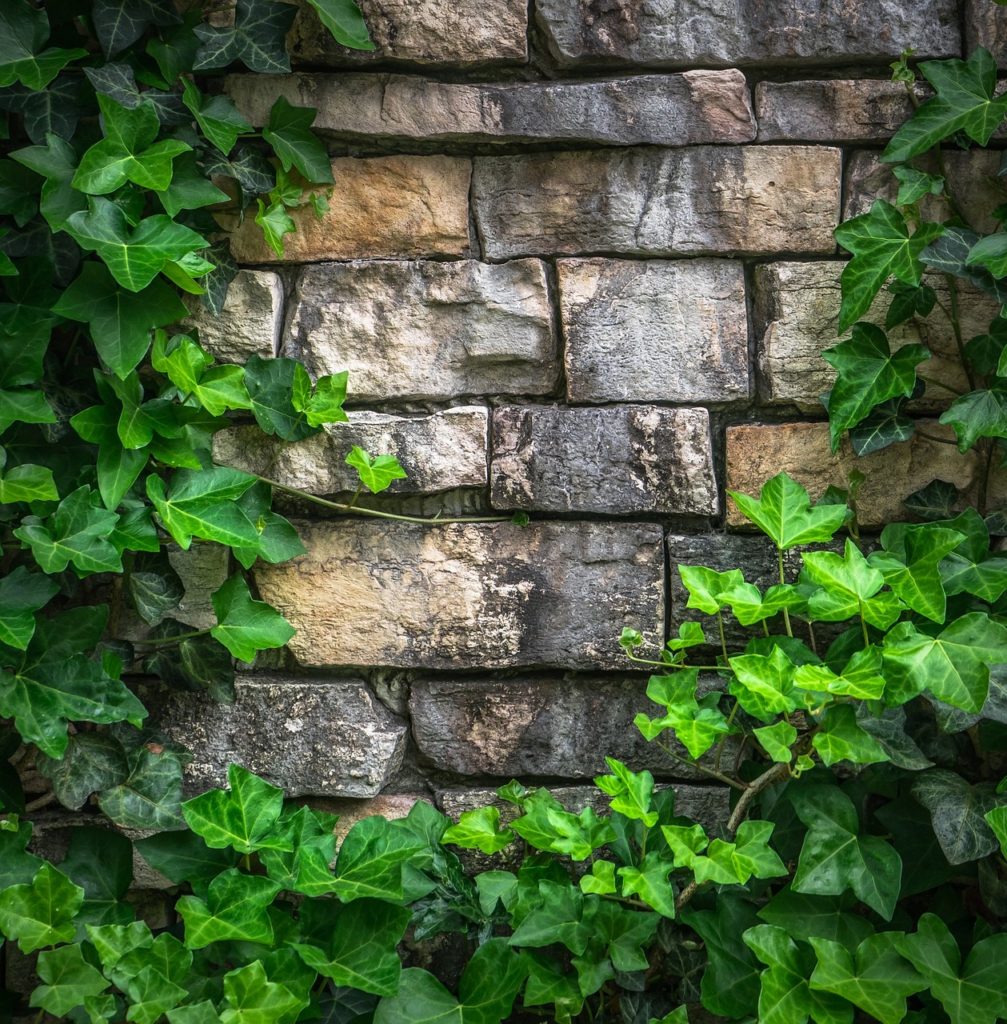 Brick walls (and what to do about them)
The ‘brick wall’ conversation, as I tend to call it, beautifully illustrates how human beings can be innocently tricked by their own mind.

Client: “I don’t know why but I get great ideas and start out all enthusiastic, but then I hit a brick wall and stop dead in my tracks”.

Me: “This might sound like a dumb question, but is the wall made of brick or concrete?”

My client usually pauses at this question. Because to them it really seems like the brick wall is real.

Me: OK that’s helpful to know. So if the wall isn’t made of concrete – what is it made of?”

Client: “Well it feels like a wall of pressure inside my chest.”

Now, the distinction that the ‘wall’ is not made of concrete may seem obvious. But it’s surprising how often human beings react to feelings and sensations as though they are a concrete reality.

Many people, especially if they’re on the self-development path, will reach for their favorite tool or technique to fix, clear or overcome the brick wall. Or if they’re more into motivation they might take the sledge hammer approach by psyching themselves into pushing even harder.

But when a wall is made of feelings and sensations then a totally different solution is needed.

Walking through walls
Non-physical brick walls are invariably made of the energy of thoughts and feelings which sometimes land in your body as sensations. The thoughts are usually along the lines of; I don’t have what it takes, I’m going to fail, I’m making a mistake.

Fortunately, for walls made of thoughts, feelings and sensations the solution is an easy one.

It’s simply to see the wall for what it is, and not for what it’s not.

To recognize that you’ve had a human moment of innocently mistaking your thoughts and feelings to be real, when what they’re actually made of is non-physical energy.

In a sense the point of life is to wake up, over and over again, to the difference between what’s concrete and what’s not. There’s a simple but powerful verse in the Upanishads that captures this:

When you recognize a wall is made of misleading and usually wildly inaccurate thoughts, the wall looses its power. It makes no sense to wrestle with it or grow yourself bigger than it.

So the next time you encounter a brick wall. Test it out. Check to see if it’s actually made of brick or concrete. If not, then you’re on the verge of seeing that you’ve been tricked by your thoughts and feelings. And you’re about to become a super human who walks though walls.